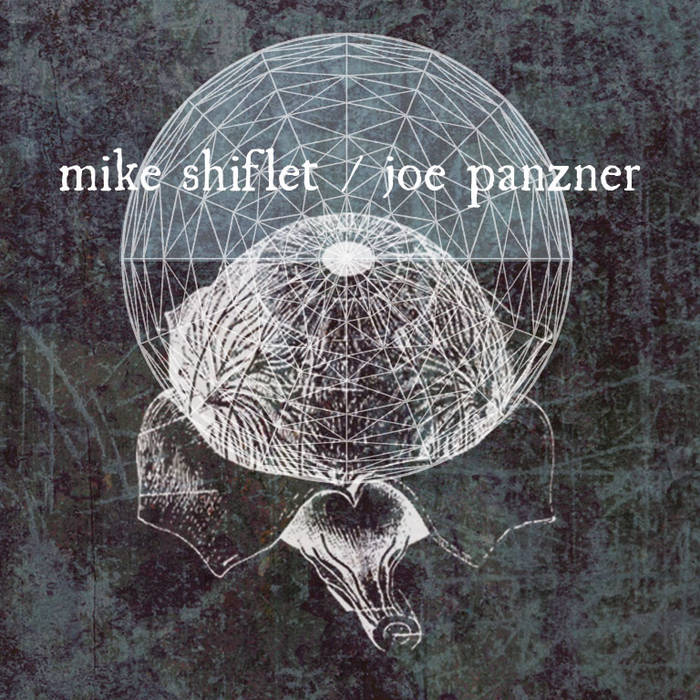 Split cassette from Columbus-based drone explorers Mike Shiflet and Joe Panzner, who sometimes perform together as Scenic Railroads. Recollect / Reconstruct moves all over the Dali melting map, from lush engulfment to claustrophobic intensity, and plays out as a platting of new sonic territories. Shiflet's "Recollect" builds from euphonic ether to subtle discord as the clouds darken and pour granular rain. Panzner's "Reconstruct" moves in reverse, beginning with a brutal earthquake of crunching chaos and settling into slow waves and scattered lightning. Recollect / Reconstruct is a soundtrack of planet birth—from gaseous outer layers down to primordial ooze. Shiflet and Panzner are obviously familiar with form and transcendental occurrence is obvious in the tape's builds and releases. The new lands documented here are eclectic and lucid and the otherworldly conjuration is taken as wholly natural, an organic process built from simple elements but perfectly arranged in intricate complexities.